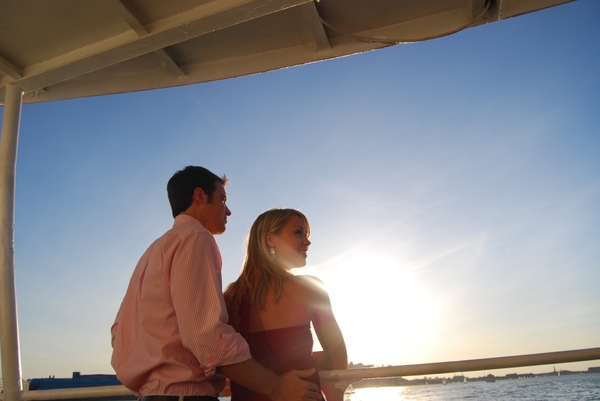 Boston (Feb. 29, 2016) — Beginning March 1, Boston Harbor Cruises, one of the best ways to acquaint yourself with the historic seaport city of Boston, will join the Boston CityPASS® program. CityPASS ticket booklets allow travelers to visit a destination’s top attractions while saving nearly half off combined admission prices. Each 2016 Boston CityPASS booklet includes prepaid admission to the New England Aquarium, Museum of Science, Skywalk Observatory at the Prudential Center, and a choice between either the Museum of Fine Arts, Boston, or a Boston Harbor Cruise.

As of March 1, the start of the program year, each 2016 Boston CityPASS ticket booklet will save travelers 43% off combined admission to the included attractions. Boston CityPASS prices: $55 for adults (a value of $96); $42 for children, age 3-11 (value $76). Ticket booklets can be purchased online at CityPASS.com or at any of the participating attractions. They are valid for nine consecutive days, beginning with the first day of use.