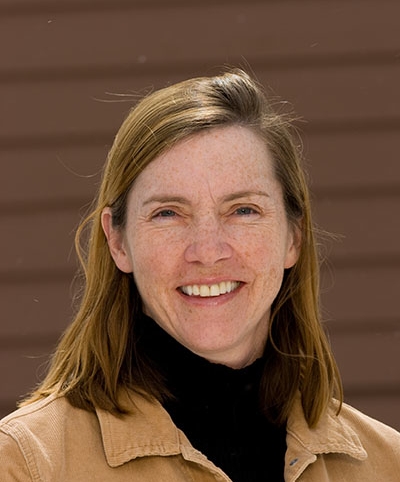 O’Connor’s professional background includes 18 years of financial and business management experience. For the past three years, she worked as the founding executive director of the Community Foundation of Teton Valley (CFTV), which serves as a resource for nonprofit organizations and local donors. During her tenure with the foundation, O’Connor guided and oversaw efforts that raised $2.6 million for more than 40 Teton Valley nonprofits in both Idaho and Wyoming. She continues to serve on the foundation’s board of directors.

Prior to establishing the CFTV, O’Connor also served as a vice president with Goldman Sachs & Co. and Credit Suisse First Boston.

In her new position, O’Connor will be responsible for handling CityPASS’s relationships with its partner attractions and destination marketing organizations.

O’Connor holds an MBA in finance/international business from NYU Stern School of Business and a B.S. in accountancy from Villanova University. In addition to her ongoing volunteer efforts on behalf of the CFTV, O’Connor also serves as treasurer of the board of directors for the Teton Valley Foundation (TVF), whose mission is to bring cultural opportunities to the region. TVF, which was founded by O’Connor in 2005, is best known for its free, all-ages, annual concert series Music on Main.

For 15 years, CityPASS has been the premier product for travelers who want to visit a destination’s top attractions while enjoying significant savings of up to 50 percent. CityPASS, which has a 99 percent customer approval rating, contains prepaid admission to the most popular attractions in New York City, Atlanta, Boston, Chicago, Hollywood, Houston, Philadelphia, San Francisco, Seattle, Toronto and Southern California. For more information, visit CityPASS.com.