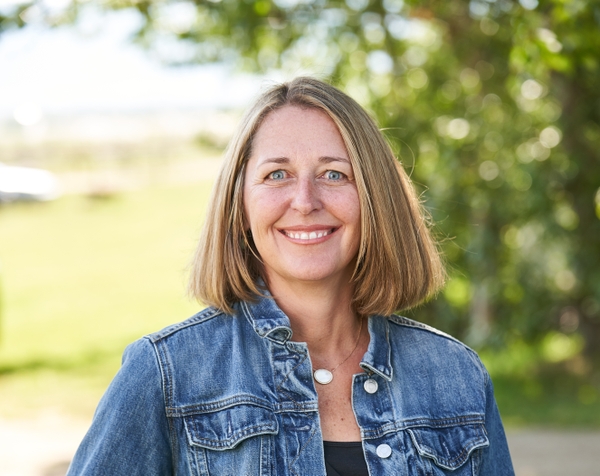 Victor, Idaho (October 30, 2012) — In a long-planned leadership transition, CityPASS®, the company that packages—at significant savings—the top attractions in 11 North American destinations, will recognize Megan Allen as president and CEO, beginning Nov. 1. That same day, CityPASS co-founders and current co-CEOs Mike Gallagher and Mike Morey will transition to roles as co-chairman for the company.

“We’ve been preparing for this all year,” said Morey, who launched the innovative CityPASS concept with Gallagher in 1997. “Above all, we wanted to create a smooth leadership transition that would be comfortable for both our staff and our partner destinations and attractions. So, Mike and I will continue to be involved in the company, but in more of an ad hoc advisory role now.”

“Megan’s a terrific choice for CEO,” said Gallagher. “CityPASS has been our baby for the past 15 years, so there’s no way we could ever hand it off to someone who wasn’t as invested as we are. Megan’s got the brains, the experience, and the know-how to take CityPASS to the next level. I couldn’t be happier to see her taking the reins.”

Allen joined CityPASS in 2000, and was one of the company’s first full-time employees. At that time, her duties were wide-ranging, encompassing graphics production, attraction accounting, Internet development and customer service.

Over the years, her responsibilities grew. She helped launch the company’s first website and later developed an e-commerce platform that allowed CityPASS to make the critical leap to online sales. She also championed the transition of the Southern California CityPASS ticket booklet to a gift card-style admissions card that allowed for easier, more accurate scanning and tracking. And while she oversaw the creation of departments specializing in online marketing, technology and P.R., she also spent a significant amount of time enhancing existing departments through the adoption of new technology and an overhaul of the company’s accounting procedures. In 2009, she was appointed executive vice president and chief operating officer.

For 15 years, CityPASS ticket booklets have been a premier product for travelers who want to visit a destination’s top attractions while enjoying significant savings of up to 50%. CityPASS ticket booklets, which have a 95% customer recommendation rating, are available for New York City, Atlanta, Boston, Chicago, Hollywood, Houston, Philadelphia, San Francisco, Seattle, Toronto and Southern California. For more information, visit CityPASS.com.