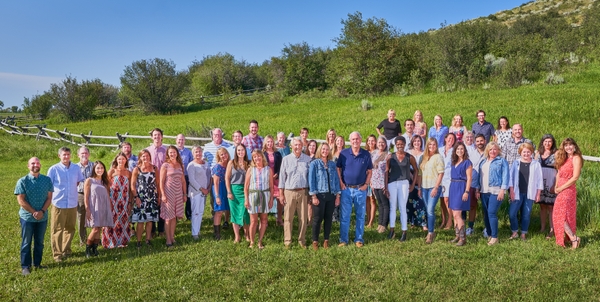 Launched in 1997, CityPASS was the brainchild of co-founders Mike Morey and Mike Gallagher, business partners who had spent much of their respective careers working at, with or around attractions. Their vision was specific: handpick the very best attractions in major North American destinations and then discount admission to those attractions by up to 50%. It was something no one else had done, and it was a risk. But, Gallagher and Morey believed in their goal of making travel easier, more affordable, and vastly more enjoyable. And, based on 2016 customer polling, that vision has succeeded. An enviable 98% of CityPASS customers report that they would recommend CityPASS booklets to a friend or family member.

“One thing that differentiates CityPASS from other destination passes is that we purposely limit the number of attractions whose tickets are included in our ticket booklets,” said Co-founder and Co-chairman Mike Morey. “That’s because we never want a CityPASS user to feel that they have to rush from attraction to attraction to get their money’s worth. A select number of tickets to the top sights means that travelers can slow down, take their time, and really enjoy themselves at each location.”

“Our concept was designed around taking the stress out of planning a vacation,” said Mike Gallagher, CityPASS co-founder and co-chairman. “People worry that travel is too expensive, so we made it more affordable. They worry that once they go on vacation, they’ll miss something incredible. So, we made sure to include all the top attractions. They worry about spending their precious vacation time standing in line, which is why, whenever possible, CityPASS includes a line-skipping option. The whole idea was to take away the hassle, so that travelers and their families can just focus on having fun.”

“We’ve seen a lot of change in the past 20 years,” said Megan Allen, who was named CityPASS president and CEO in 2012, after moving up the ranks following her initial hire in 2000. “We’ve seen sales go from primarily box office to largely online; we’ve gone from shipping every ticket booklet by post to sending a good portion of them via email; and, last year, we introduced our first entirely mobile pass, New York C3. But, no matter how high-tech we become or how the business evolves, we always want to focus on providing an exceptional travel experience and outstanding customer service. That 98% customer recommendation rating is something we want to hold onto for many years to come.”