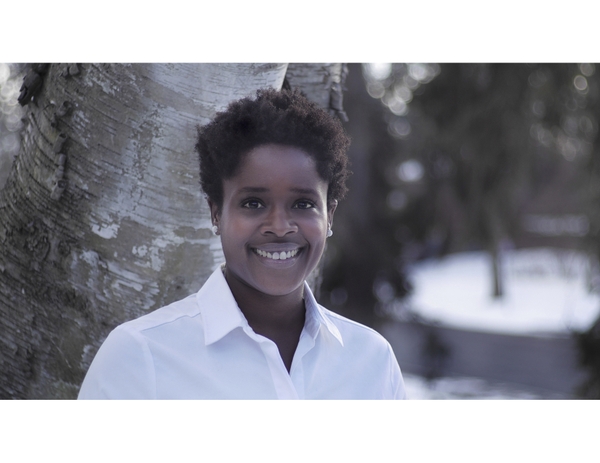 San Francisco, Calif. (April 24, 2012) — CityPASS®, the company that packages—at tremendous savings—the top attractions in 11 North American destinations, has promoted Annie Allen to the position of director of tourism sales and marketing. In addition, the company has relocated its tourism sales and marketing office to San Francisco, where the CityPASS concept was first launched in 1997.

In her new role, Allen will oversee CityPASS’s tourism marketing efforts and continue to serve as the face of CityPASS at countless international trade shows, including the International Tourism Bourse–ITB (Germany), World Travel Market (U.K.), Rendezvous (Canada), and more. The primary contact for tour operators who wish to sell CityPASS to their clients, Allen is also CityPASS’s point person for the U.S. Travel Association’s International Pow Wow, the travel industry’s premier international marketplace.

For 15 years, CityPASS has been the premier product for travelers who want to visit a destination’s top attractions while enjoying significant savings of up to 50%. CityPASS, which has a 99% customer approval rating, contains prepaid admission to the most popular attractions in New York City, Atlanta, Boston, Chicago, Houston, Philadelphia, San Francisco, Seattle, Toronto and Southern California. For more information, visit CityPASS.com.

*Note: The Hollywood CityPASS program has been discontinued.