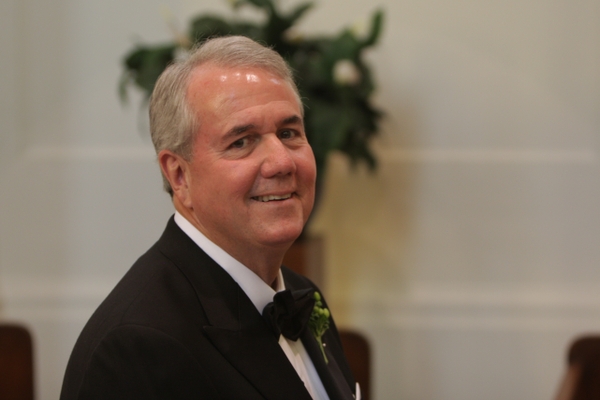 Washington, D.C. (March 13, 2012) — The U.S. Travel Association recently announced that Mike Gallagher, co-founder and co-CEO of CityPASS®, has been elected to the position of second vice chair on its board of directors. Gallagher will officially begin his term at U.S. Travel’s spring board meeting in Washington, D.C., on March 23.

U.S. Travel is the national association that provides counsel to the U.S. secretary of commerce on government policies and programs that affect the U.S. travel and tourism industry. The association also leads industry-wide initiatives to grow and sustain the economic benefits that travel provides for national, regional and local economies, and is a respected source of economic data and research. It promotes travel to and within the United States, primarily through the annual International Pow Wow trade show, and works hand in hand with Brand USA to market the United States to international audiences.

Nationally, Gallagher currently serves as a Chairman’s Circle board member for the U.S. Travel Association. He was involved in the passage of the 2010 Travel Promotion Act and was a member of the task force that created the blueprint for the Corporation for Travel Promotion, now called Brand USA.

For 15 years, CityPASS has been the premier product for travelers who want to visit a destination’s top attractions while enjoying significant savings of up to 50%. CityPASS, which has a 99% customer approval rating, is available for New York City, Atlanta, Boston, Chicago, Hollywood, Houston, Philadelphia, San Francisco, Seattle, Southern California and Toronto. For more information, visit CityPASS.com.