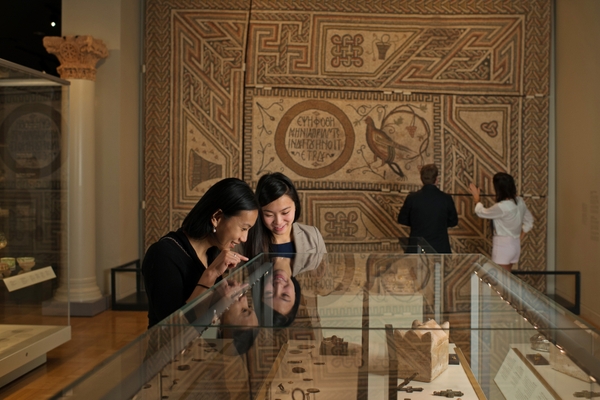 Toronto (Feb. 20, 2012) — Spring is just around the corner: Days are getting longer, temperatures are beginning to rise, and the worst of the winter weather—hopefully—is over. So, shake off those winter blues with a spring getaway to Toronto, Canada’s largest and most cosmopolitan city.

Spring visitors should make tracks to the Toronto Zoo to see the newest member of the zoo’s wildlife family, an adorable, energetic, four-month-old polar bear cub. The lone survivor of three cubs, and hand-raised by wildlife care staff since day one, the male cub started at a birth weight of just 700 grams (24 ounces). He’s now a rambunctious ball of fur who spends much of his time padding about his enclosure, playing with ice blocks and balls, and charming zoo visitors with his antics. The yet-to-be-named cub can be viewed in the zoo’s polar bear exhibit in the Tundra Trek. The zoo is home to over 5,000 animals and open year-round.

Other Toronto highlights include a suite of recently opened permanent galleries at the Royal Ontario Museum (ROM). Featuring both never-before-seen objects and many artifacts that had been in storage during the museum’s Renaissance ROM expansion project, the galleries showcase the ancient civilizations of Byzantium, Rome and Nubia. Among the displayed treasures are an Early Byzantine ciborium (altar canopy) dating from about AD 500-600, the only such example from this period to have survived from the Middle East, and opulent Imperial Roman jewelry.

For 15 years, CityPASS has been the premier product for travelers who want to visit a destination’s top attractions while enjoying significant savings of up to 50 percent. CityPASS, which has a 99 percent customer approval rating, is also available for New York City, Atlanta, Boston, Chicago, Hollywood, Houston, Philadelphia, Seattle, San Francisco, and Southern California. For more information, visit CityPASS.com.